Do You Wonder If God Sees You? 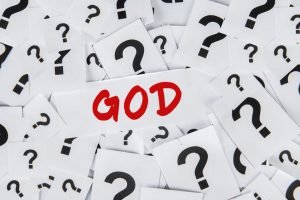 Are you in a season of wondering if God cares about you or even sees you?
Do you think he led you into a wilderness and forgot where he left you?

Whenever I launch a new series of talks, a service, or book, I have a moment or two when it feels like I might have misread the signals God sent. That I am all alone and forgotten. That I will die in the wilderness.

Then God shows up in some extravagant way to reassure me that I am not forgotten at all.

When Almida said she had a present for me, I was giddy with excitement.

Almida is an interesting woman. Her wisdom, life experiences and prayers have been my life line for decades. Russian by birth, she escaped the Nazis by walking across Europe only to live in a refuge camp for months before getting a sponsor in the US. She made a living as a tailor until she married an entrepreneur who made a boatload of money as a building developer. Her husband, Willy, died at 41 in a plane crash leaving her devastated. Her grief was compounded when Willy’s business partner bankrupted the business, essentially depleting her resources and retirement.

She’s adjusted to life’s exciting twists and unpleasant turns by trusting God with an unwavering faith.

Almida is now 86, and resides in an assisted living facility. The pain in her hip is her constant companion, making an outing to any store a major ordeal. She’s frugal by necessity and was never a big believer in “good behavior” gifts. It wasn’t my birthday and Christmas was long gone, so I couldn’t imagine what gift she might have for me.

A piece of advice?
A photo of us?
A prayer?

“What do you mean, you have a present for me, Almida?” I asked.

Ringing in the New Year with a Dance Party!

There is nothing like a dance party ring in the New Year!
When you are feeling frumpy, discouraged or just old,
you need a dance party! 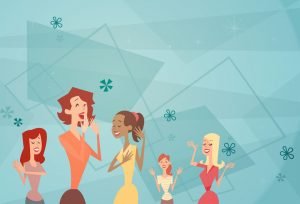 An event planner I worked with last year informed me
that I should plan to join the dance party they host as part of their retreat every year.
“A dance party?” I asked her.
“Oh yes, it’s a big part of every retreat.
The women love it!” she said cheerfully.
“To go with the Royalty theme this year,
we’ll have a ball.
Bring something with sparkles on it!”
The more I thought about it,
the more it sounded like fun …
if I didn’t have a heart attack!
Read More›
in Bible / Encouragement / Life Lessons 7 comments
December 17, 2017December 2, 2017  by Robyn Dykstra

Simple and Addictive Holiday Recipes From My Kitchen To Yours

Girls, I have kept these holiday recipes secret for decades,
but they are just too good not to share.

These recipes for easy pumpkin pie and super simple fudge
are easy to make and taste like they took hours.
When I say the candied nuts are addictive, I’m not joking!
So good!

From my kitchen to yours,
just in time for Christmas dinners, parties and last minute gifts,
Merry Christmas! 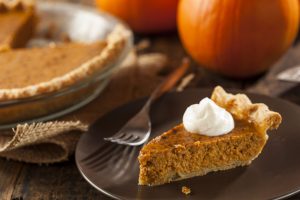 Do You Speak The Language Of Kindness Fluently? 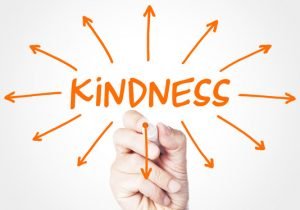 This weekend I am thinking of things
I am specifically thankful for.

I have the usual stuff …
health,
home,
hubz,
happy children.

But also electric lights and curling irons,
hot and cold running water on demand,
appliances that ease and expedite my life.
For moms and dads and cars that start.
For air conditioning and forced air heat.

I’m thankful that I live in America.
I can vote,
continue my education,
and go to stores or movies
without much fear of being
blown up,
hijacked or
sold into slavery.

There is another language we must practice.
It’s kindness.

Do you harvest or can or preserve food?
I’m up to my eyeballs in apples this week. 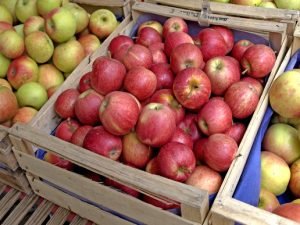 As I’m sure I’ve told you,
I’m practically famous
(at Mr. 4-Ever’s deer camp)
for my delicious apple desserts.

So, by popular demand,
I’m sharing my best applesauce and apple pie recipes.

Why You Need To Pray Persistently

You can learn how to pray persistently from children.

If you have kids,
or have spent any time with kids
you know they ask for stuff and they ask a lot!
Their persistence yields many yeses. 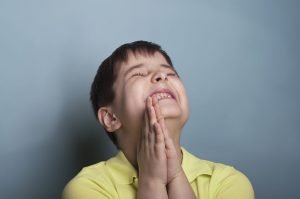 I’ve got two kids but one was much more persistent than the other.

He’d wait about ten minutes and ask again,
“How ’bout now? Can I have it now?”

He’d keep this up for days or even weeks
if it was something he really wanted.

Honestly, he got a lot more stuff than his brother did,
because he was so pleasantly persistent.

Today, that kid is a mighty pray-er.
He goes after prayers like he used to go after
a new toy
or driver’s license
or raise in his allowance.

Have you ever been desperate to hear God’s voice?

Has daily life ever felt so demanding you weren’t sure what to do next? Has your phone rung in the middle of the night with unexpected news about a loved one? Has the diagnosis from the doctor brought a sense of fear or unrest? Have you wanted an answer from God, but didn’t know where to turn?

I’ve been there.  When my son was arrested for a serious crime after I’d tried to be the best mother I could be, I felt alone. Angry. Hurt. Fearful. Disappointed in God. Those feelings intensified following his conviction and sentencing.

Here’s what I began to learn.  I needed to give myself time to grieve my losses.  Maybe you’ve been there, too. I discovered it’s okay with God to cry out my pain and hurt.  Our tears matter to Him.

5 Steps To Get Back On Track

When you get derailed,
how to you get back on track?

It can happen so easily.
I can be cruising along, then one little thing distracts or disorients me
and I’m out of whack.

Does that happen to you?
When you need
answers,
peace,
direction,
or purpose,
how do you get back on track? 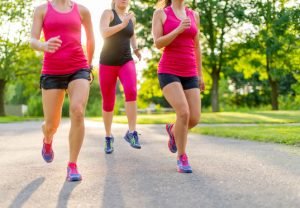 I don’t love it, but I know I need to do it.
I’ve taken up walking largely because most of my friends
want to move instead of sit
sipping coffee and munching on an exquisite pastry.
It’s very disappointing.
But I digress.

I’m walking.
Walking as a serious form of exercise.

This means special shoes with squishy insoles
and a new bra.

How Do You Know God Hears You When You Pray?

When you pray,
do you know God hears you? 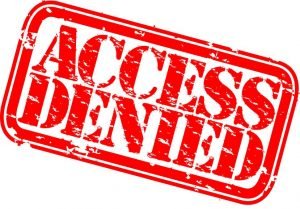 Or, does it feel like your prayers
just bounce off the ceiling
and back in your lap? 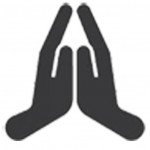 Let’s take a lesson on praying with expectation
from The Circle Maker.

It was the first century BC and
a devastating drought threatened
to destroy the generation before Jesus.