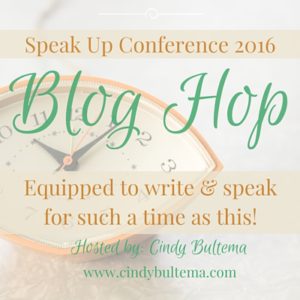 Last week I was part of the Speak Up Conference
Mowhere hundreds of speakers and writers converged at the
Prince Center in Grand Rapids, MI to
learn, grow and network.

I was privileged to have the main stage one morning.
Here is the summary of the powerful message God gave me! 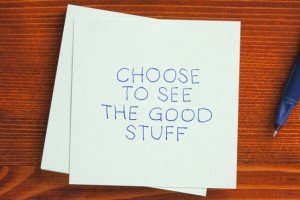 Do you ever have MOMENTS?

What do you do when the computer swallows up your documents?
How do you react when you discover your secret stash of Oreos has been raided?
Can you keep your cool when your curling iron overheats and melts your hair?
Imagine your reaction to discovering that your car has been towed!

Would you have a MOMENT?

I dare say,
Delays, Disappointments and Doubts
trigger many MOMENTS.

In John 11,
Mary and Martha are having a moment because their brother is deathly ill.
They send word to Jesus.

By the time Jesus arrives,
Lazarus is not only dead,
but has been in the grave 4 days.

Of course, everyone is having
a much deserved MOMENT.

Mary and Martha, the visiting friends of the family are all overcome with grief.

When Jesus sees their distress, he, too is disturbed.
They cry, He cries, everyone cries.
Then Jesus says, “Where have you laid him?”
“Come and see,” the sisters say to Jesus.

At this point in the story, the whole crowd –
Mary, Martha, the mourning visitors from Jerusalem,
Jesus and all his disciples go the the tomb.

More weeping and wailing takes place at the cave
where a stone has sealed in the body of Lazarus.

Then Jesus makes the most remarkable request.

He says, “Take away the stone.”

Martha can’t help but say,
“But Lord, by now there is a bad odor!”

In response, Jesus says,
“Did I not tell you that if you believe,
you will see the glory of God?”

This is where the story gets really interesting! 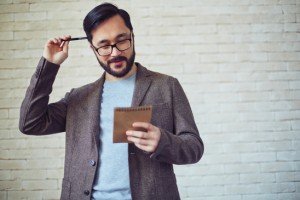 In order to see the glory of God – the manifest presence of God at work on the earth,
to experience his favor, blessing and splendor,
to have the good stuff and see the miraculous,
you have to believe.

You have to believe enough to take away the stone!

Do you get how big this is?

Imagine you’re at a funeral.
The general consensus is that the dead man has died too soon.
The entire auditorium is filled what the sounds of weeping and crying.
Seeing this, the pastor closes his notes,
looks out at the mourners and says,
“Enough!
Open the coffin!”

You would really have to
trust that pastor to agree with his request and obey him
by flipping up the lid of the coffin,
wouldn’t you? 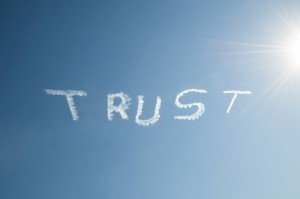 That is exactly the situation
Mary,
Martha,
the visiting mourners, and
Jesus’ followers
are facing.

They had to trust Jesus,
agree with his request and
obediently choose to take away the stone!

But now …
there’s the stink. 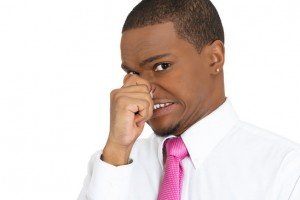 The stink isn’t there to symbolize sin.
Nothing in the text indicates Lazarus was struck down because of sin.

The stink is there …
to DELAY God’s Glory from being revealed.

The stink is there …
to DISTRACT them from seeing the miraculous.

The stink is there …
to keep them DOUBTING instead of believing.

They had to PUSH THROUGH THE STINK to get the miracle.

Sometimes you have to push through the stink to get to the good stuff.

Jesus called in a loud voice, “Lazarus, come out!”
The dead man came out,
his hands and feet wrapped with strips of linen,
and a cloth around his face.
Jesus says, “Take off the grave clothes and let him go.”

You would think the pinnacle of the story in John 11 is that
Jesus brings Lazarus back to life,
but it’s not.

The heart of the story comes in the next verse.
Therefore many of the Jews who had come to visit Mary & Martha,
and saw what Jesus did,
believed in him.

Wow!
They believed in him!

Jesus raised Lazarus from the dead
NOT
just because He loved this little family.
BUT
to demonstrate His deity
and draw the Jews to himself.

The next time you’re having a moment,
remember
God will take all your funny moments and
all your tragic moments and
use them to reveal himself to a lost and hurting world.

John 20:31 says, “But these (miracles) are written that you may believe that Jesus is the Messiah, the Son of God, and that by believing you may have life in his name.”

Friends, the reason Jesus performs miracles is so that a lost and hurting world will see the miraculous redemptive power of Christ in your life and believe He can redeem theirs, too.

Scripture Refresher: But these are written that you may believe that Jesus is the Messiah, the Son of God, and that by believing you may have life in his name. John 20:31 NIV

Prayer: Jesus, thank you for drawing me to yourself. Use my story, my mess, my moments to reveal yourself to others. Amen.

Posted in Bible, change, Christian Women's Speaker, faith, Friendship, God, Grief, Uncategorized and tagged miracles, push through the stink to the good stuff, raising the dead
← Waiting Together, Hope and Healing for Families of Prisoners9 Ways You Can Help A Grieving Heart →