How To Change “Good Enough” To Spectacular 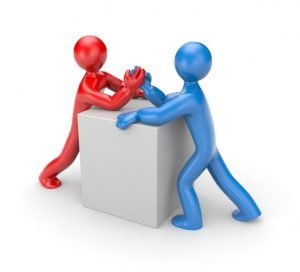